Tid Bits About My LifeWeddings 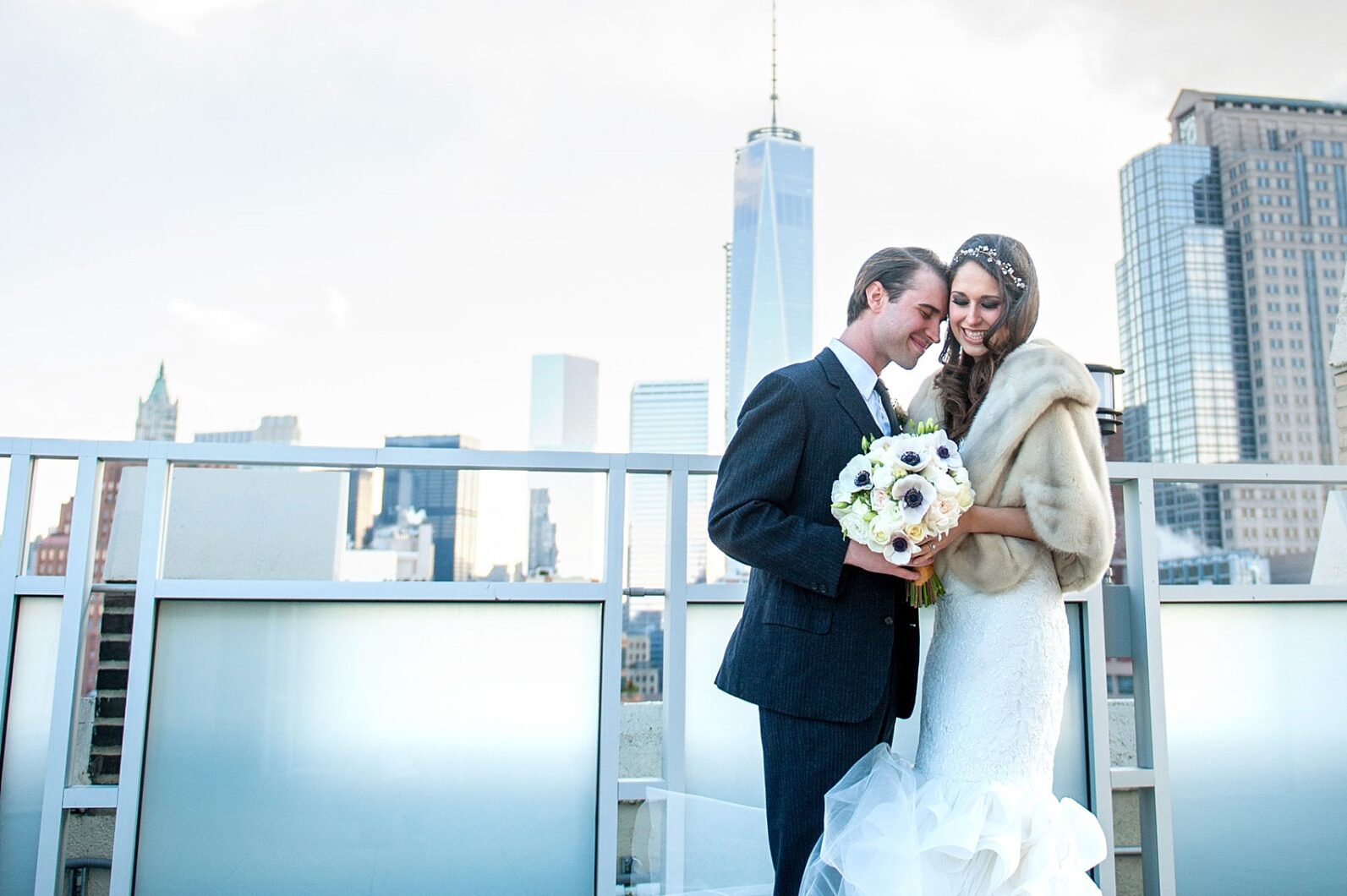 If you’re above the age of 18 you remember where you were when you received the chilling news. (9/11 was 14 years ago today though if you weren’t above the age of at least 4 years old it’s unlikely you remember it, first hand) I was a freshman at Binghamton University (where I would transfer out of the following year) and my mom called me to tell me to turn the tv on. I was on my way to the History of the Renaissance Class. Class was dismissed early. Everyone tried to contact family, though it was tough to get through on cell phones. It felt like everyone I knew at college was from the NYC area. 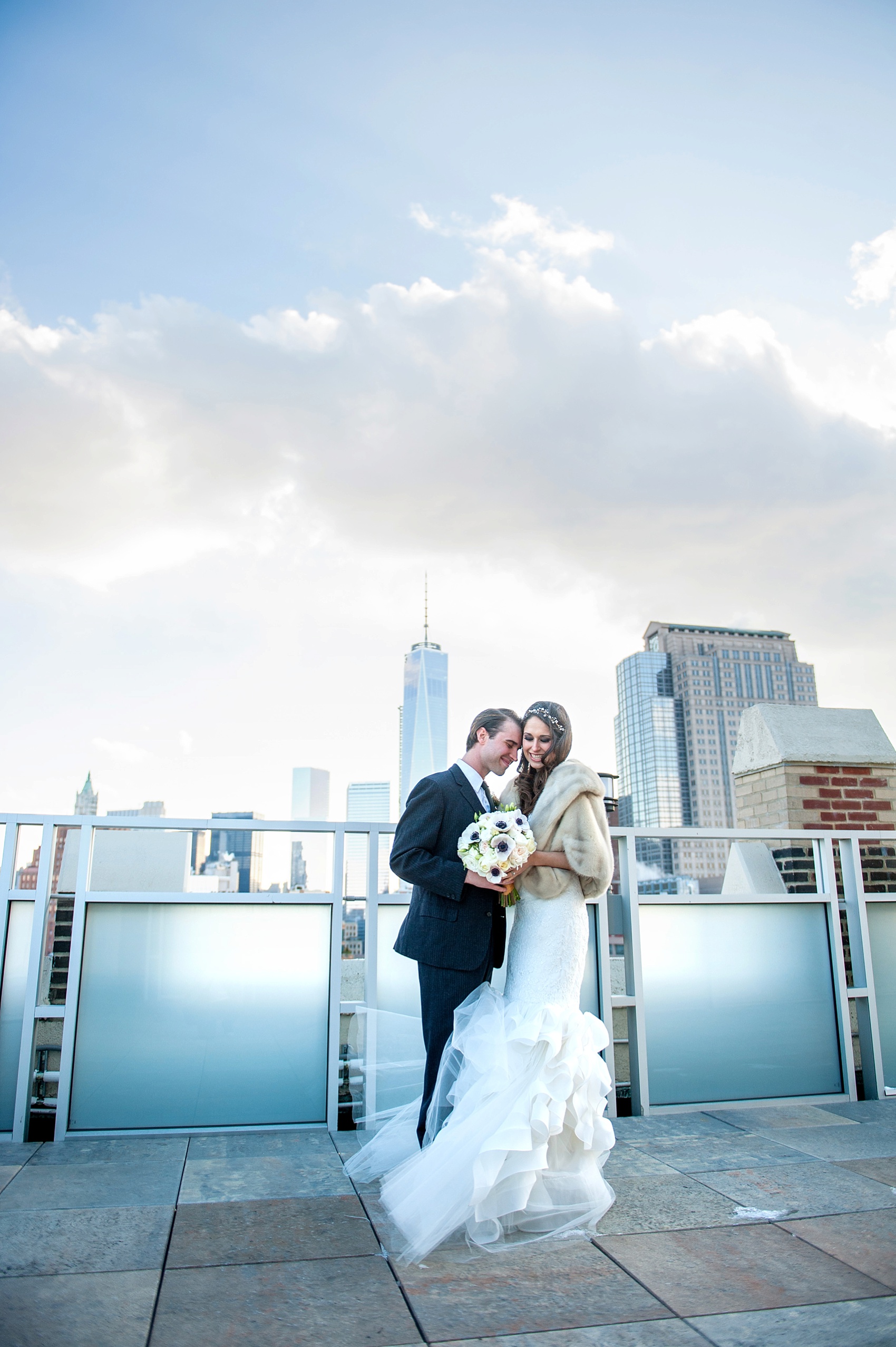 It’s over a decade later (14 years) and so much has changed. I transferred out of Binghamton months later, I graduated from Maryland. I moved to different states several times. I became a wedding photographer. I have had wonderful opportunities the people who perished in the Twin Towers, World Trade Center, will never have. But one thing has remained true – I will never forget, along with millions of other people and be grateful for the day to day happiness I am fortunate enough to enjoy.

I turn on NBC in the morning to listen to names being read by family members and friends and I always tear up. And think of my brother who joined FDNY years later. And those who continue to fight for our country and protect and help its citizens.

Never Forget. Kiss the ones you love today.

Have a beautiful, meaningful Friday.